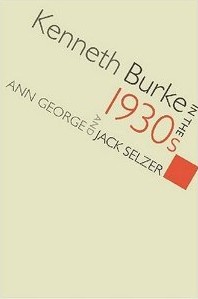 Drawing upon extensive archival research in 35 collections at 17 institutions nationwide, Jack Selzer and I carefully reconstructed the multiple intellectual, esthetic, and political worlds Kenneth Burke inhabited during the 1930s. Analyzing Burke’s four major texts from the decade as products of his conversations within these multiple scenes, we argue that his theory is best understood as emerging from and responding to Depression-era exchanges about the rhetorical means and ethical ends of social change.